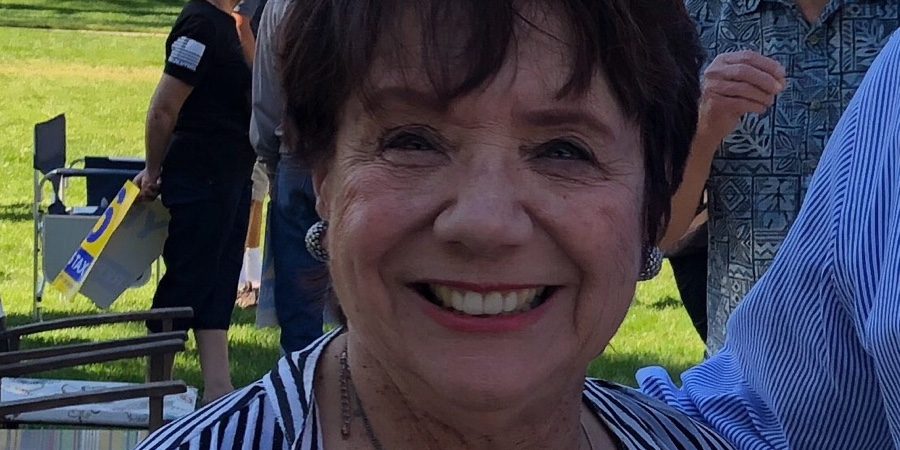 It’s a lot easier to pay for a shopping spree on a credit card — especially if you are not the person who ultimately has to pay the bill. What works for personal spending habits seems to be creeping into public spending as voters across the state seem to have embraced state bond debt that uses future borrowing to pay for today’s services.

On Election Day, voters approved up to $7.5 billion in bonds with Propositions 1, 2 and 4. (Proposition 2 will use funds from a statewide tax on millionaire’s to repay the debt, but that income stream can fluctuate.)

That’s on top of the $18 billion in local bonds that were on the ballot, many of which passed.

The approval rate for state bonds is 90 percent, and every bond measure on the ballot has been approved since 2014 with the exception of this election’s Proposition 3.

While voters just about always approve bonds when they are on the ballot, the trade offs of using debt are not always well understood. While it may seem like “free money” now, the debts quickly accumulating by both state and local governments, inevitably will be left to be paid by our children and grandchildren.

The unfortunate reality is that ballot measure campaigns for bond debt do not discuss what services might be displaced by paying interest on debt that will take decades to pay off. This lack of discussion leaves voters without context and gives an incomplete picture of the positives and negatives. And while there are many special interests that stand to gain from the passage of bond measures, since someone else is paying, there is rarely organized opposition looking out for the broader good of the taxpayer.

Taking on some debt can make sense for investing in long-term critical infrastructure. However, much of the bond money authorized in the Nov. 6 election fails to live up to that measure. In fact, many bonds are just an expensive way to kick the can down the road on problems that elected officials aren’t willing to address head on.

No measure is more emblematic of this than Proposition 1. It was put on the ballot as part of Gov. Brown’s supposed response to the affordable housing crisis that is pushing so many families into poverty. Proposition 1 was approved by voters this election and will borrow $4 billion to mostly support government-owned affordable housing projects, although it does include $1 billion for homes for veterans, which is certainly something that deserves investment. The rest of the funds to build affordable housing, however, is little more than a Band-aid on a life threatening wound of out of control housing prices.

Instead of addressing the problem head on, it was far easier for Gov. Brown to borrow billions of dollars to pay for overpriced government-owned housing, which has a median cost of $326,000 per unit to build in California and sometimes can go up to $750,000. Throwing borrowed money at insanely overpriced housing projects is not a real solution when the fundamental problem is the state’s overly restrictive laws that drive up costs by artificially limiting the supply of housing.

Yet passing a bond measure and charging the state’s credit card to show action is what Sacramento politicians do best.

The non-partisan Legislative Analyst’s Office estimates the state is currently paying about $6 billion per year from the general fund to service bond debt, which is ironically about $1 billion more than the tax revenue gained by the gas and car tax increases passed in 2017. The state’s debt service on existing bonds and the ones authorized by voters in this year’s election will rise to nearly 4.5 percent of the state’s General Fund by 2022 and there will surely be more debt issued in future elections that further grows this number.

One of the surest bets in California politics is getting a bond measure approved by voters as we just saw in this past election. It may be easy to think that you can get something for nothing, but bonds and the debt they create affect other key government services. Before voters charge the credit card and pass the bill onto the next generation, they need to think about the bigger picture and what the best investment of limited taxpayer dollars is.

But will they? The voters just elected a progressive leftist Democrat Governor and Democrat super majorities both in the State Senate and State Assembly. California is now going to be governed by one party. And how it all plays out in the future months will be interesting to observe. 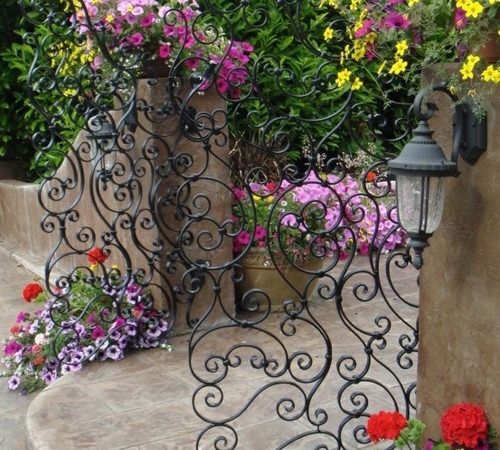 Our nation is great. America has lead the way in how to get things done and other nations have had tremendous breakthroughs in large portions of their societies by... Read More