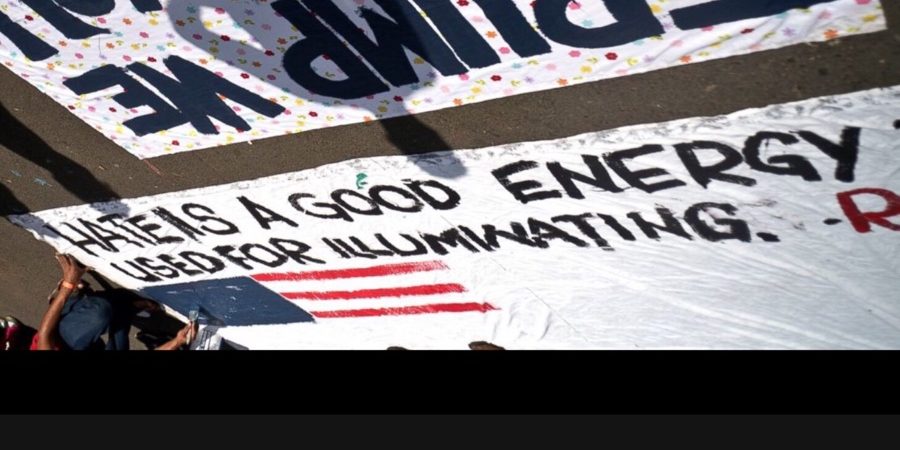 Fake news articles, like the one referenced below are becoming so prevalent among the once trusted news media that it is getting more difficult to obtain trustworthy news.

This article was obtained through the TOP NEWS link via Apple News on November 25th. It is simply referenced as an Associate Press article with no credited author and seems to only contain vague references to press briefings or the presidents opinion, links to sources of general words; Donald Trump and Thanksgiving and is mostly just opinion void of context and using unsourced quotes.

The Associated Press and Apple News are well known vast outlets of content and daily news. Claims of Fake news and media bias from the president are apparently confirmed citing the article below.

(The Associated Press and Apple News have yet to contact make regarding this article.) 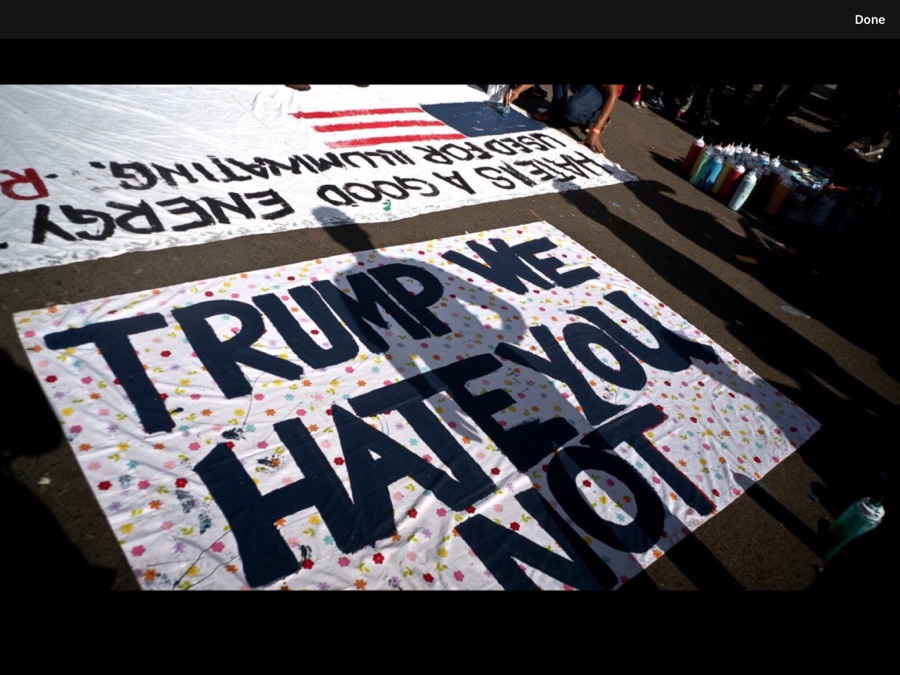 By THE ASSOCIATED PRESS

WEST PALM BEACH, Fla. — President Donald Trump is ending his Thanksgiving break in Florida in the same way he began it — tweeting and spending time at his golf course.

Trump is congratulating himself for falling oil prices, tweeting “thank you President T,” and admonishing the Federal Reserve over interest rates.

He’s calling on Mexico to stop caravans of Central American migrants from trying to reach the U.S. border. He says it would be “very SMART” if Mexico would stop them “long before they get to our Southern Border, or if originating countries would not let them form.” Trump is claiming, without evidence, that “it is a way they get certain people out of their country and dump in U.S.”

Insurection at the Capitol

On January 20th, 2021, the US capitol experienced a wave of far left extremists displaying a violent and unprovoked attack on the peaceful republic of America. The insurrectionists took... Read More