The Shaydak’s, John and Erna, have been living in their local Atascadero home for over 47 years. The couple was concerned that the creek behind their cottage had eroded the earth under their home due to the redirection of the water way. According to a statement by Mr. Shaydak, the city poured concrete into the creek which redirected the force of the creek toward the back of their home. Years have passed since the complaint was made and although the city officials publicly commented on fixing the problem, the resulting loss of over 75 feet of backyard has resulted.

During the recent downpours the city was alerted and when city (cite name and position) was called in he red tagged the building and a evicted the couple within a few hours.

Many community members and city workers helped to evacuate the couple. They had to relocate to a local hotel. Mr. Shaydak stated that he was concerned for his wife whose health was poor about the stress and anxiety of moving and possibly loosing their home. No comment was available from city officials as to their plans. 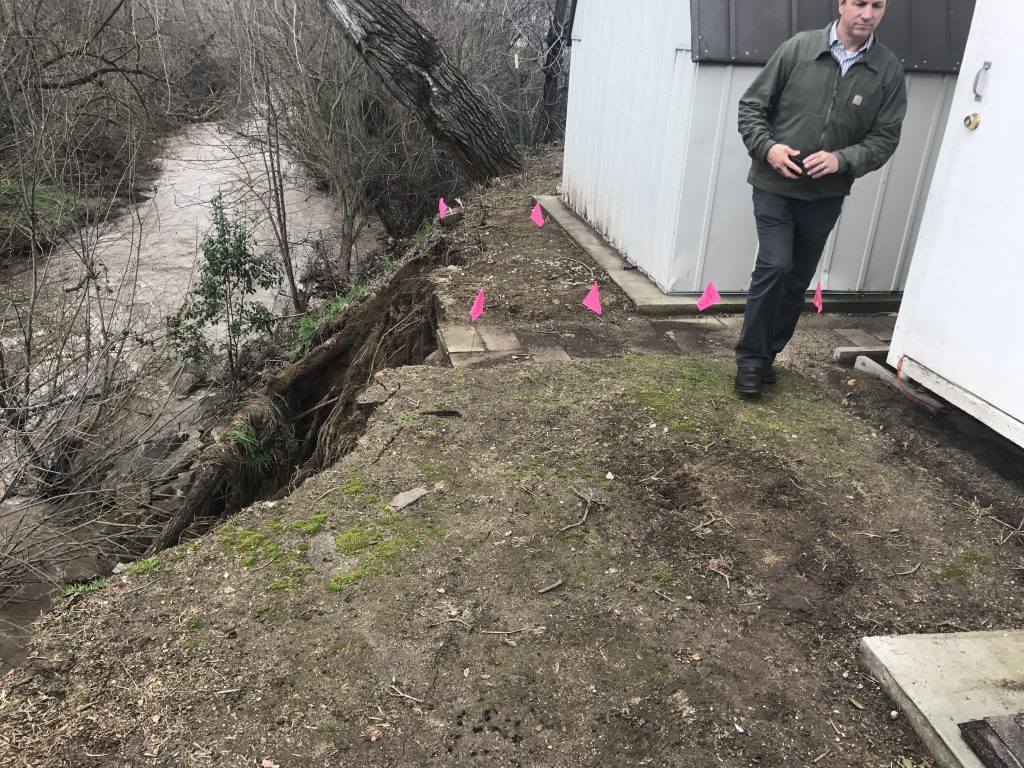 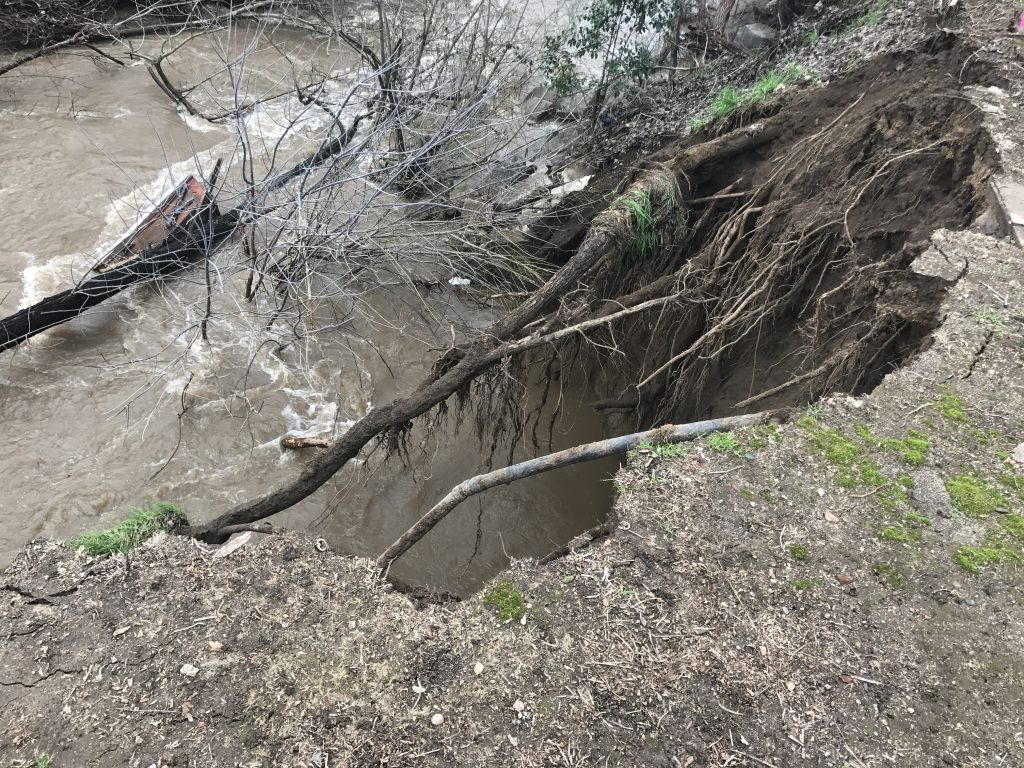 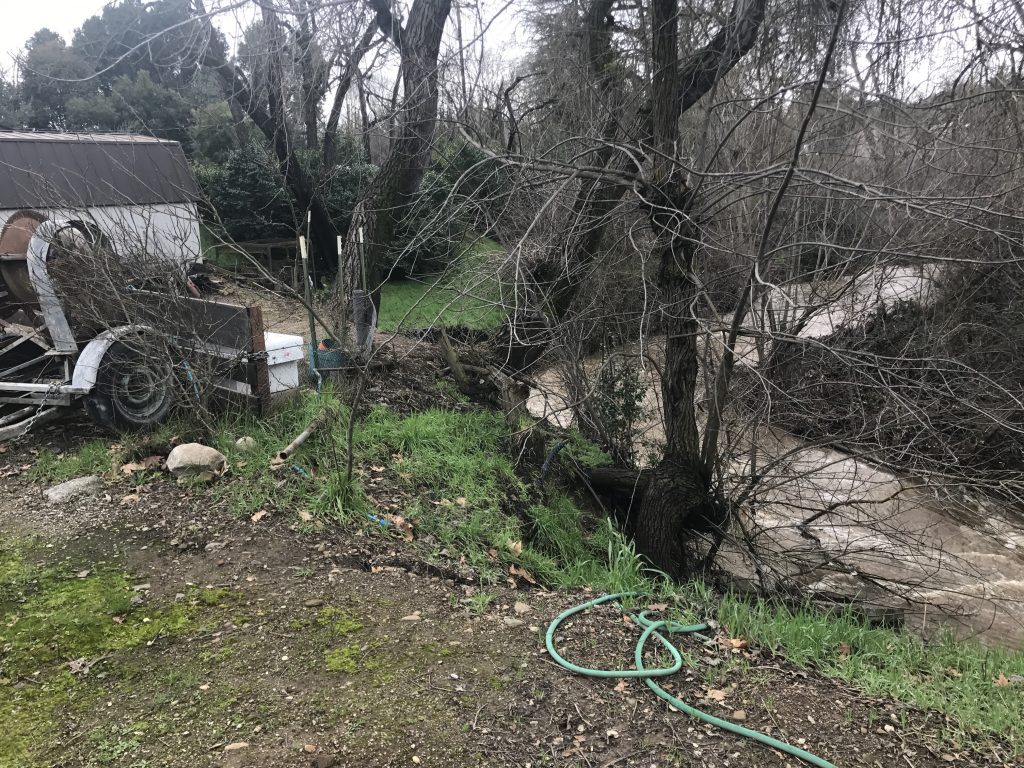 Live footage from the banks of the Rio Grande by Ted Cruz in Tweet on March 25, 2021 Read More

After meeting with advocates for asylum seekers and visiting an immigration detention center Thursday, Governor-elect Gavin Newsom spoke of the need for greater urgency and support from the state,... Read More

Opinion Recent months have seen a long overdue spotlight put on illegal immigration. Candidates for president and the media have talked about the heinous murders ofKate Steinle in San Francisco... Read More

Ted Cruz recently suspended his campaign for President of United States. The Presidential race heats up as supporters of Ted Cruz scramble to regroup. Conservatives finding no comfort in... Read More